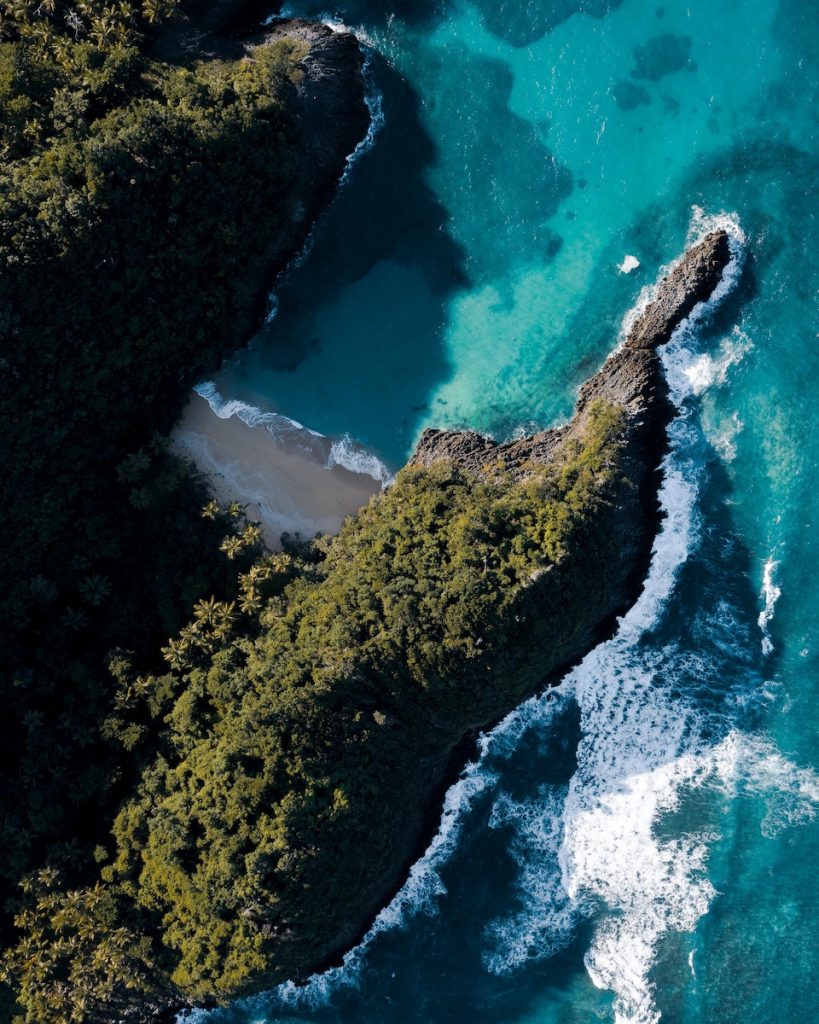 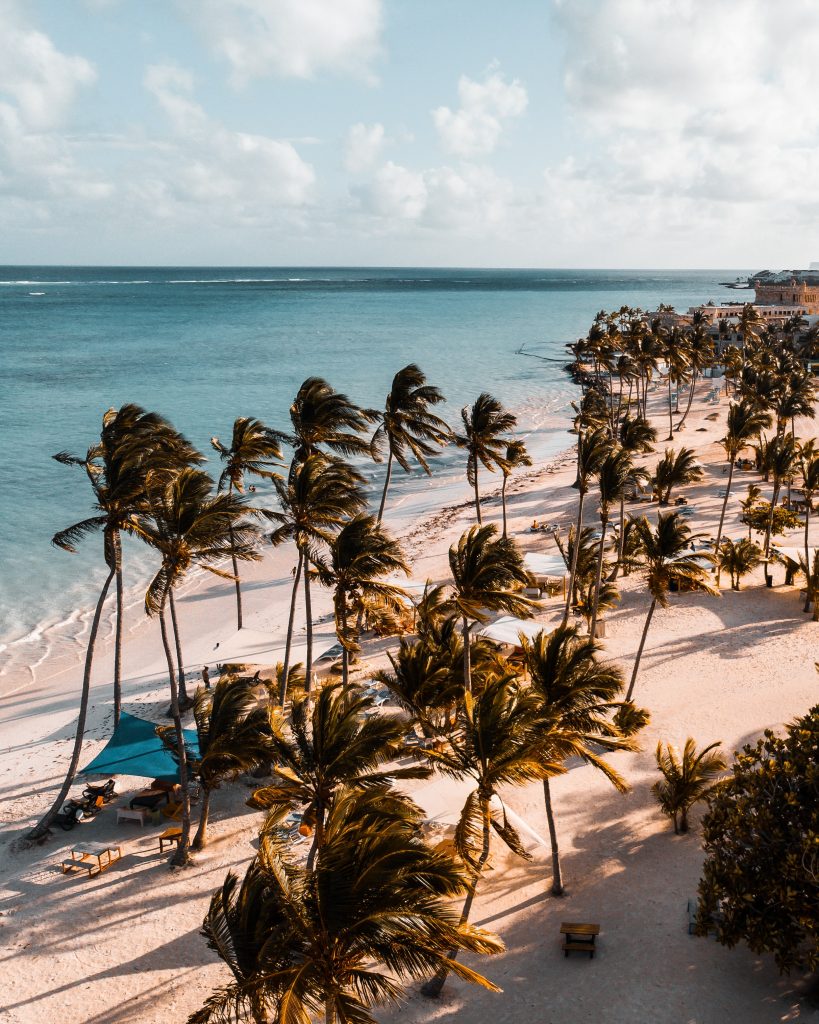 It is estimated that every year during the winter months of December and March, about 2,000 humpback whales come to reproduce in the warm waters off the Atlantic coast of the Dominican Republic. And although you’re coming to see whales, you’re also bound to spot dolphins as well.

Discover the 27 Waterfalls of Damajagua – Not for the Faint Hearted

If you’re fit, enjoy nature, and love adventure then Damajagua is the place for you. Tucked away in the thick rainforest in the northern Puerto Plata province of the Dominican Republic, Damajagua is a nature lover’s dream destination. The 27 Waterfalls of Rio Damajagua are hidden falls offering a true off-the-beaten-path experience.

The sheer number and variety of waterfalls create the perfect environment to engage in a number of adventurous activities including swimming, hiking, rappelling, canoeing, river rafting, zip-lining, and more.

The Dominican Republic boasts some 16 national parks and 67 protected areas that preserve landscapes of foreboding mountains, lush rain forests and coastal waters teeming with a variety of marine life. But none are as splendid as the Jaragua National Park.

The Dominican Republic is one of five Caribbean nations with UNESCO Biosphere status; well one could say one out of four since the Jaragua National Park is shared between the Dominican Republic and Haiti (UNESCO). The Jaragua National Park is one of the Dominican Republic’s most significant natural reserves.  It spans 1,295 square kilometres (sq. km) making it larger than the cities of New York (783 sq. km), Berlin (892 sq. km), and Amsterdam (219 sq. km) and about similar in size to the city of Los Angeles (1,302 sq. km). It is certainly larger than many Caribbean islands.

Take in the Amazing Flora and Fauna of the Dominican Republic

The Jaragua National Park is one of the most diverse reserves in the Caribbean including rain forest, mangroves, wetlands, coastline, sea, offshore islands, lagoon, caves, and a wide variety of flora and fauna.

Wildlife spotted at Jaragua National Park come in all shapes, forms, and sizes including a variety of turtles (including leatherback and hawksbill). There are manatees. And there are an estimated 130 species of birds thriving in the area; a welcome experience for birding enthusiasts. Birds found in this reserve include wild flamingos, white ibis, roseate spoonbills, white-crowned pigeons, osprey, back-crowned night herons, blue herons, toucans, and hummingbirds, among others. Iguanas also call the park home, from the endangered rhinoceros iguana to Ricord’s, the Hispaniolan solenodon, and the Hispaniolan hutia.

14 Amazing Experiences in the Dominican Republic Not to Miss 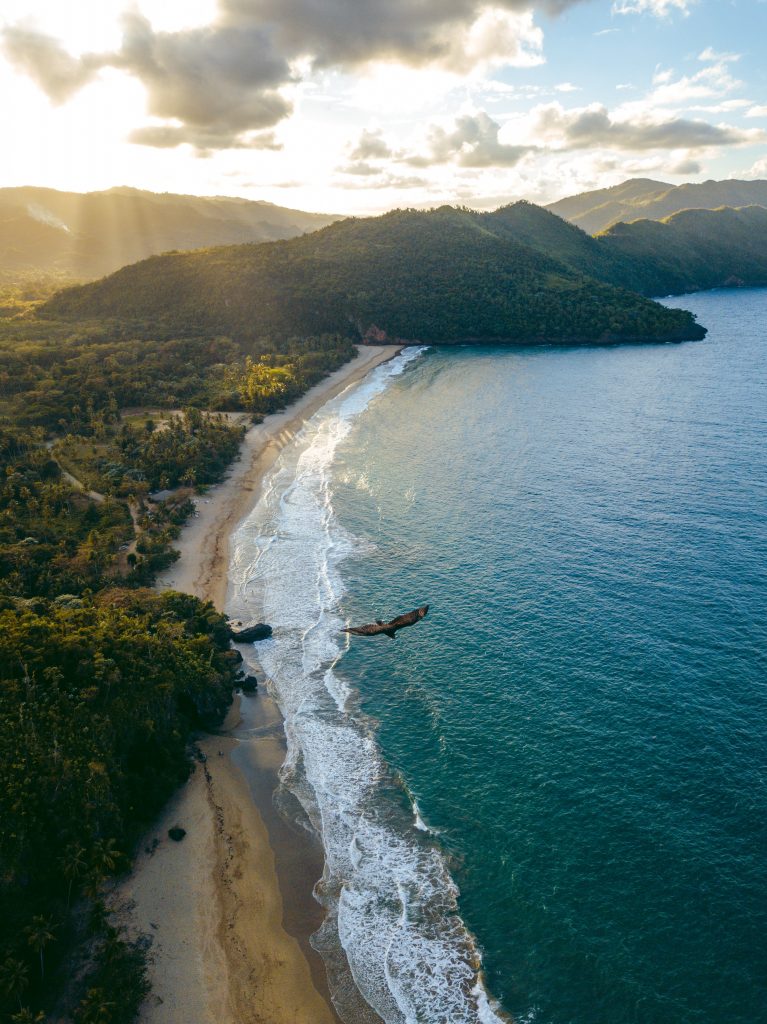 Here are our Top Picks for Accommodation in the Dominican Republic 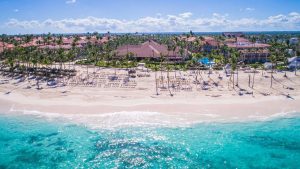 Majestic Colonial Punta Cana is a spectacular 5-star all-inclusive resort designed to blend in with the exuberant flora and wildlife of the Dominican Republic. 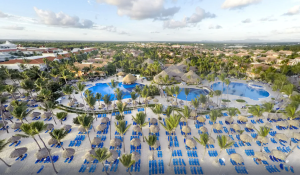 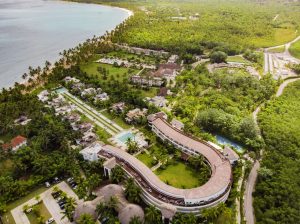 Located at Playa Coson and only a few steps from the beach-front, Sublime Samana is a luxury hotel experience located in the Dominican Republic. 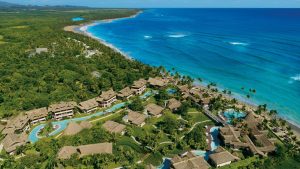 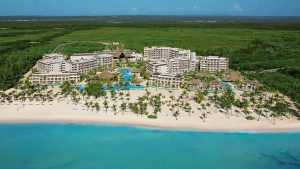 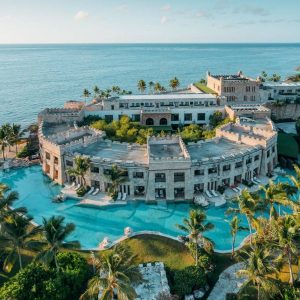 Sanctuary Cap Cana is an adults only, all inclusive resort located in Cap Cana, a private gated community retreat inside Punta Cana. 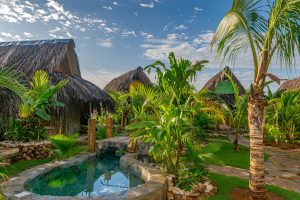 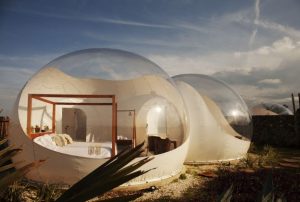 Greenland Bubble Glamping is a unique experience combining luxury and the outdoors. 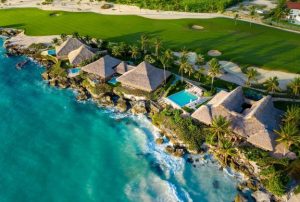 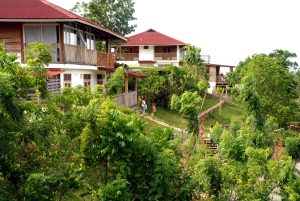 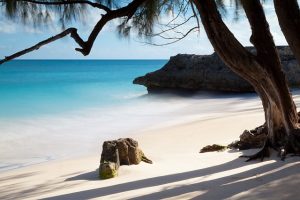 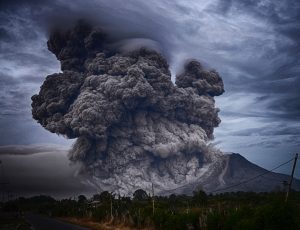 Pandemic and Volcano Opportunities That Most People Never Think About 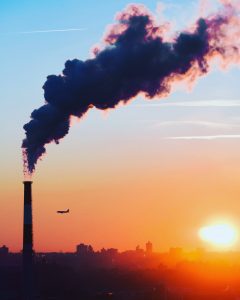