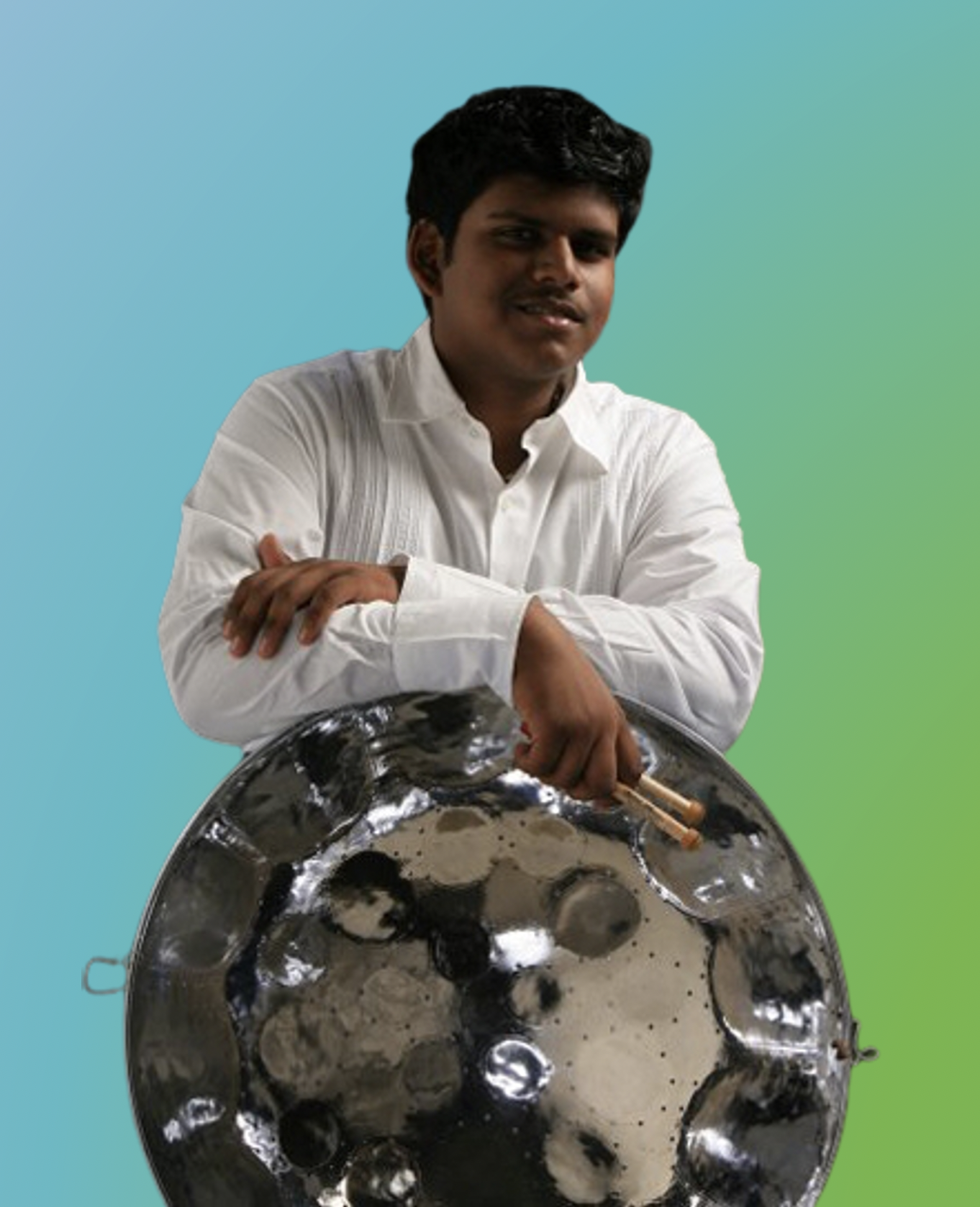 Johann has enjoyed touring the globe as part of cultural contingents representing Trinidad & Tobago. Most recently, he traveled to Argentina as a Cultural Ambassador for the Ministry of Tourism and previously has shared his talents in Barbados, St. Lucia, London, Germany, France, New York, Boston & Los Angeles.