Over 180 Years of Indians in the Caribbean

Where Did Indians Come from and How Have They Impacted the Caribbean? 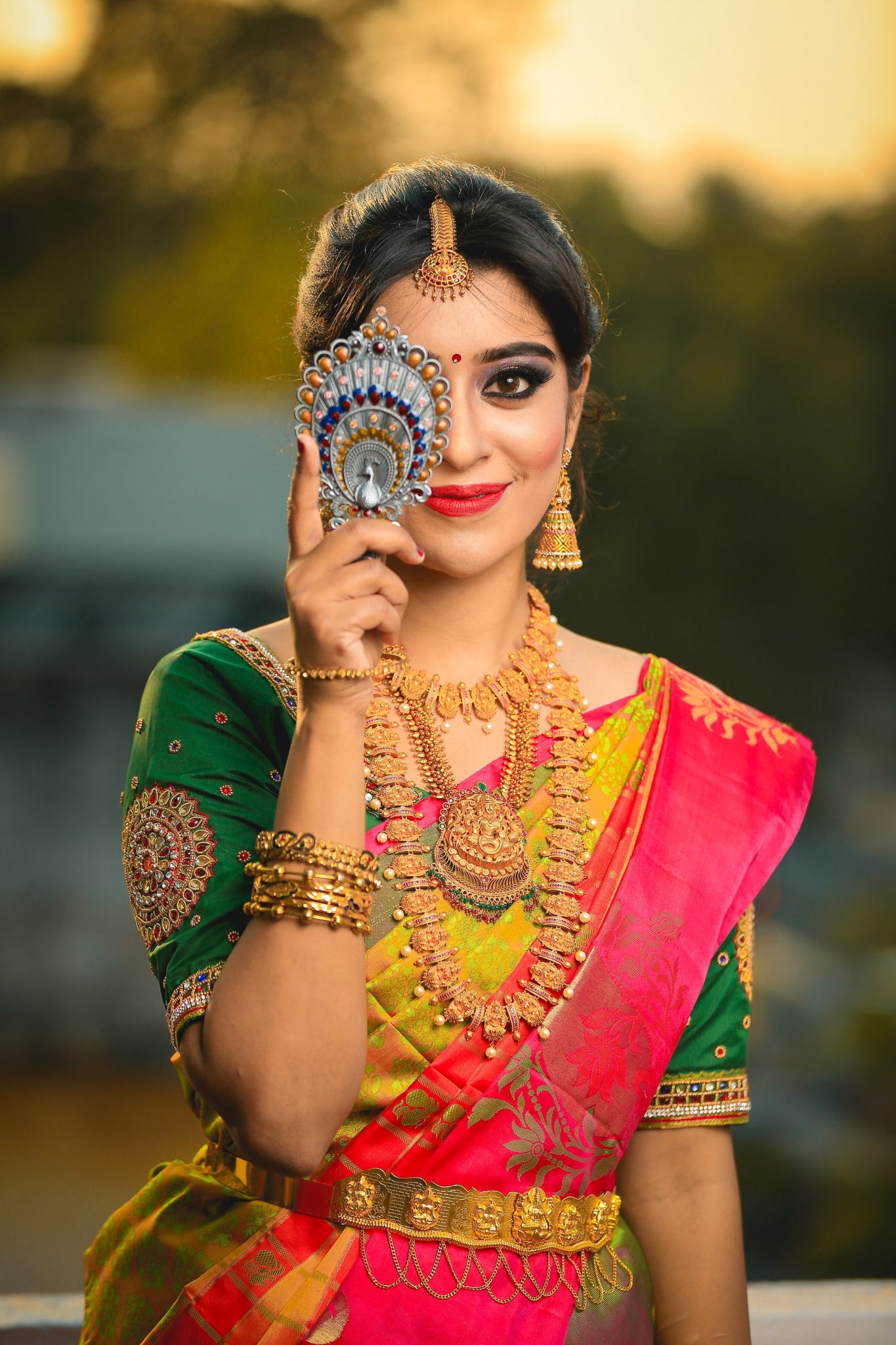 The Sheer Number of Indians in the World is Astounding

India is the second largest country in the world with a population of 1.37 billion people, accounting for 17.7% of the world’s population. But there are also an estimated 25 million Indians living outside of mainland India. There are major communities of Indians in the UK, USA, Canada, South Africa, other parts of Africa such as Mauritius and Tanzania. There is also a large Indian population living in the Caribbean. 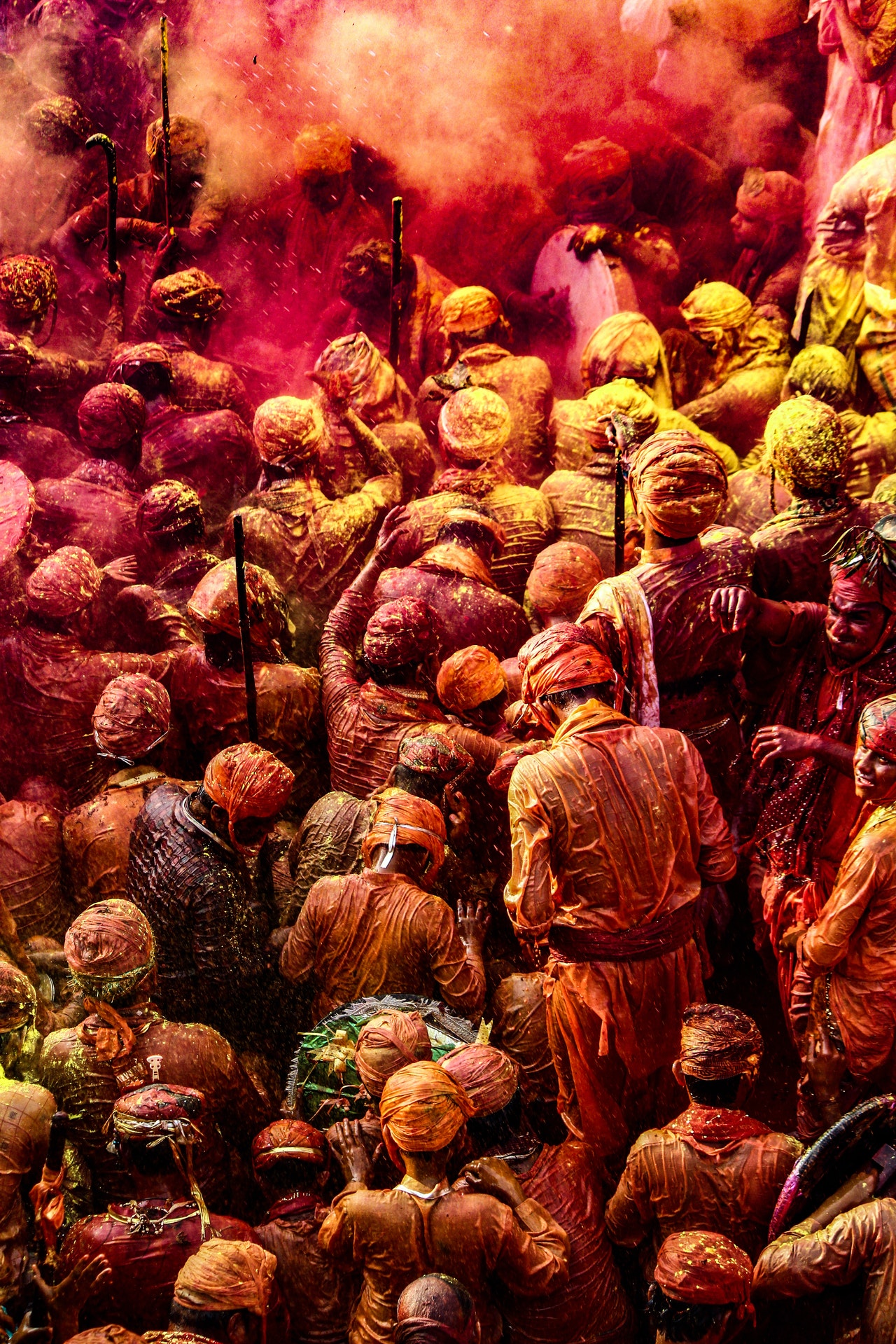 Why Did Indians Come to the Caribbean?

What possible motive could have encouraged Indians to travel thousands of kilometres across the Atlantic to take up home in the Caribbean? And where did they eventually settle?

When slavery was abolished in the Caribbean in 1834 – 1838 economics dictated that the enslaved Africans had to be replaced with another source in order to guarantee the production of sugar from sugar cane. Indentured labour was the next best solution. It was cheap and legal. Indians were called ‘indentured’ because they had to work to pay off their ‘debt’ of free transportation the ‘the promise land’, the Caribbean. 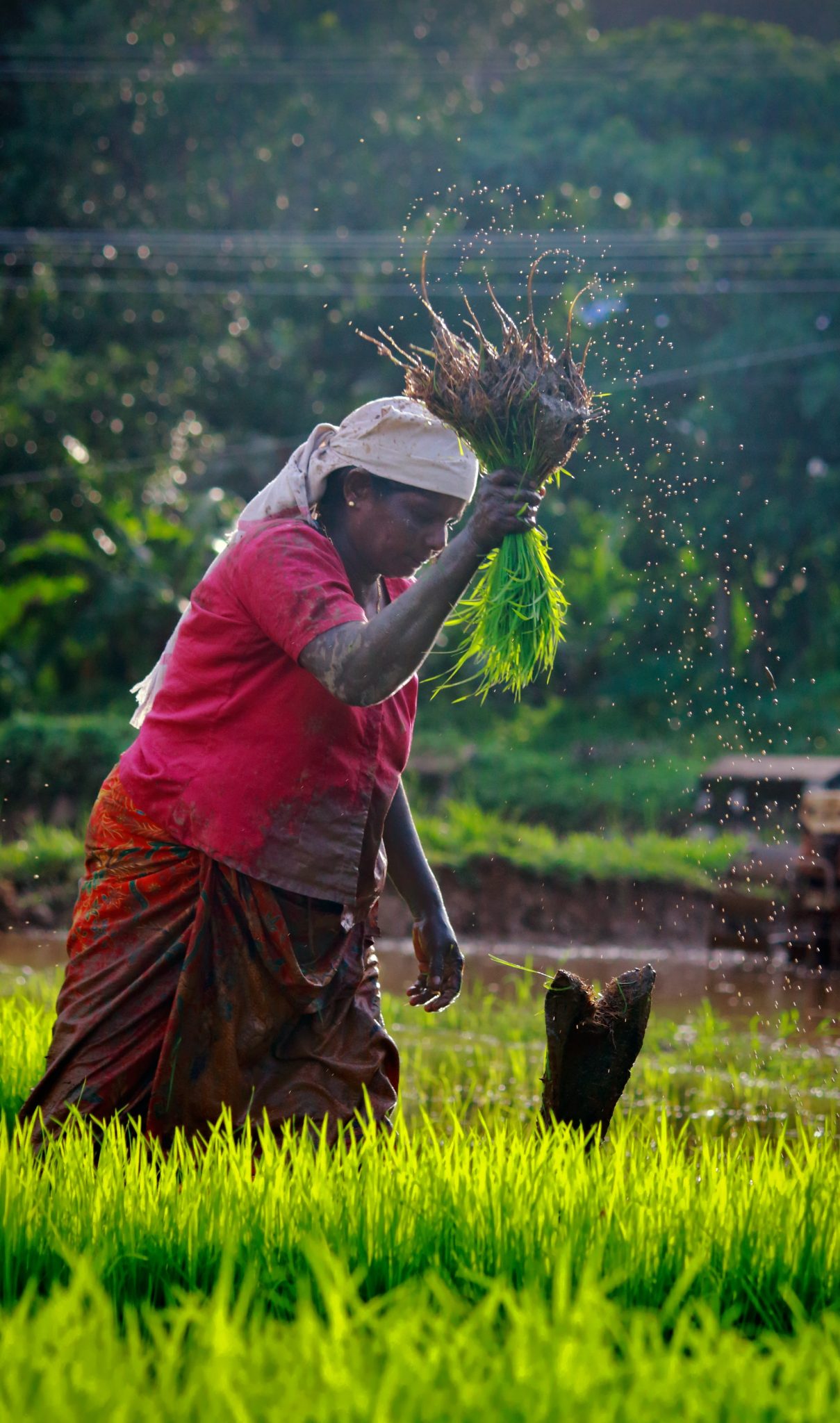 On Which Caribbean Islands Did Indians Settle?

Many Indians agreed to leave their home, country and family to become indentured labourers. This was a welcome escape from their condition of widespread poverty and famine. Many Indians travelled alone while others brought along their families. They then settled in the colonies of the Caribbean mostly Trinidad, Guyana, Suriname and Jamaica. In countries such as Guyana and Trinidad, Indians make up around 40% of the respective country’s population. 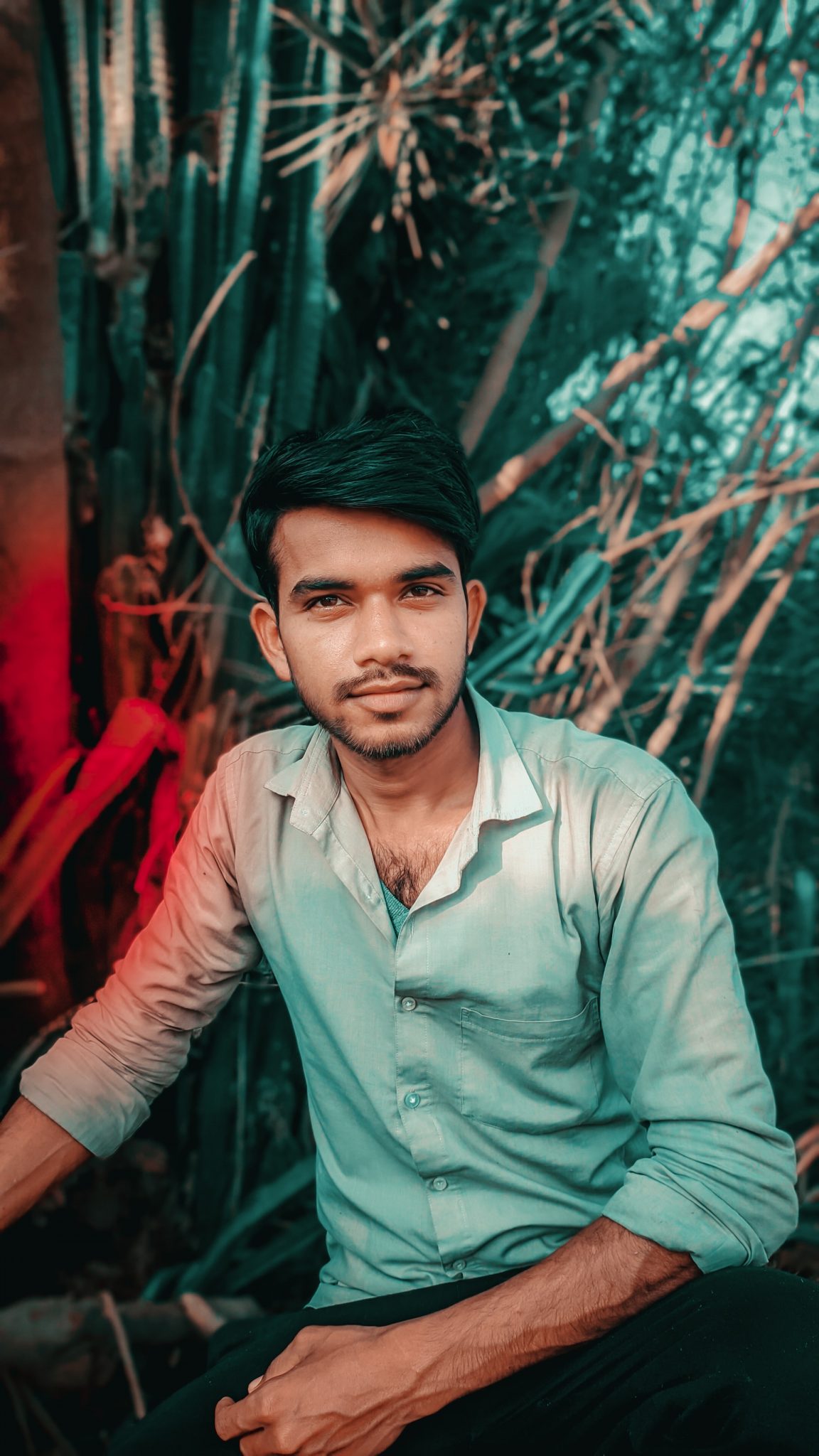 Where in India Did The Indian Labourers Come From?

Most of the Indian indentured labourers came from the lower castes of the Uttar Pradesh and Bihar regions of northern India. Some also came from Bengal and other areas in southern India. The majority of Indian immigrants were Hindus (approximately 85%). The remainder were mostly Muslims (14%). And a very small minority were Christians (1%). 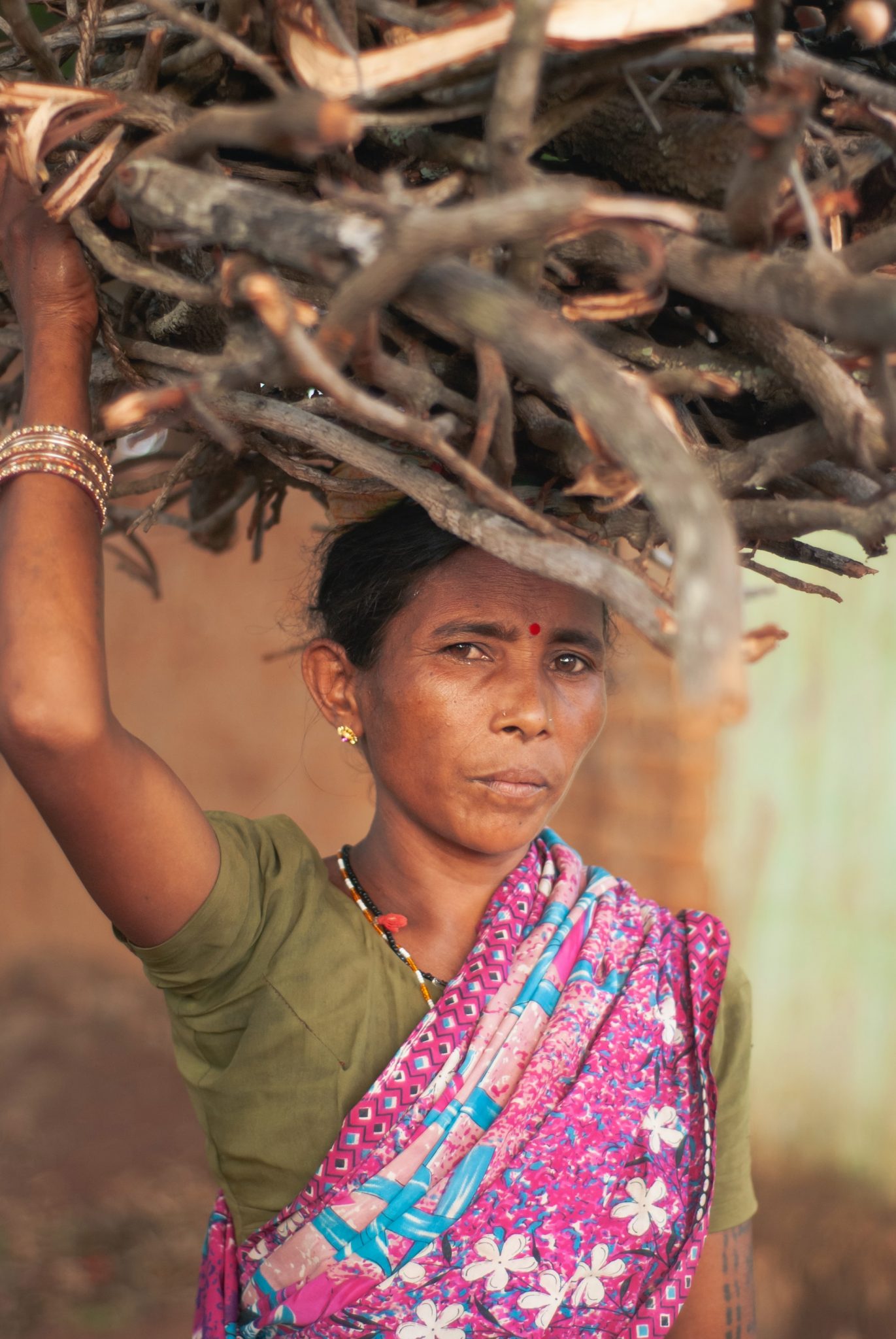 The arrival of the Indian indentured labourers into the Caribbean saw the introduction of new dimensions to the social and cultural fabric of the Caribbean. Their influence added new exotic flavours to Caribbean cuisine, new and strange melodies to Caribbean music, different religious beliefs, new vocabulary, dance, fashion, art and festivals.

From Jamaica to Guyana, Trinidad to Suriname, Caribbean food will never be the same because of Indian influence. You can find dishes such as curry chicken (or chicken curry as they say in Guyana), roti, sada, paratha (or buss-up-shot as the Trinidadians call it), sahina, dhalpuri, pholourie, doubles, amchar, chutney, bhaigan choka, curried mutton (goat), channa and aloo (chickpea and potatoes), and many others.

All Indian dishes are prepared with a blend of flavourful local herbs and spices and succulent Caribbean ingredients to create a unique Indo-Caribbean flavour not found elsewhere in India or the rest of the World. 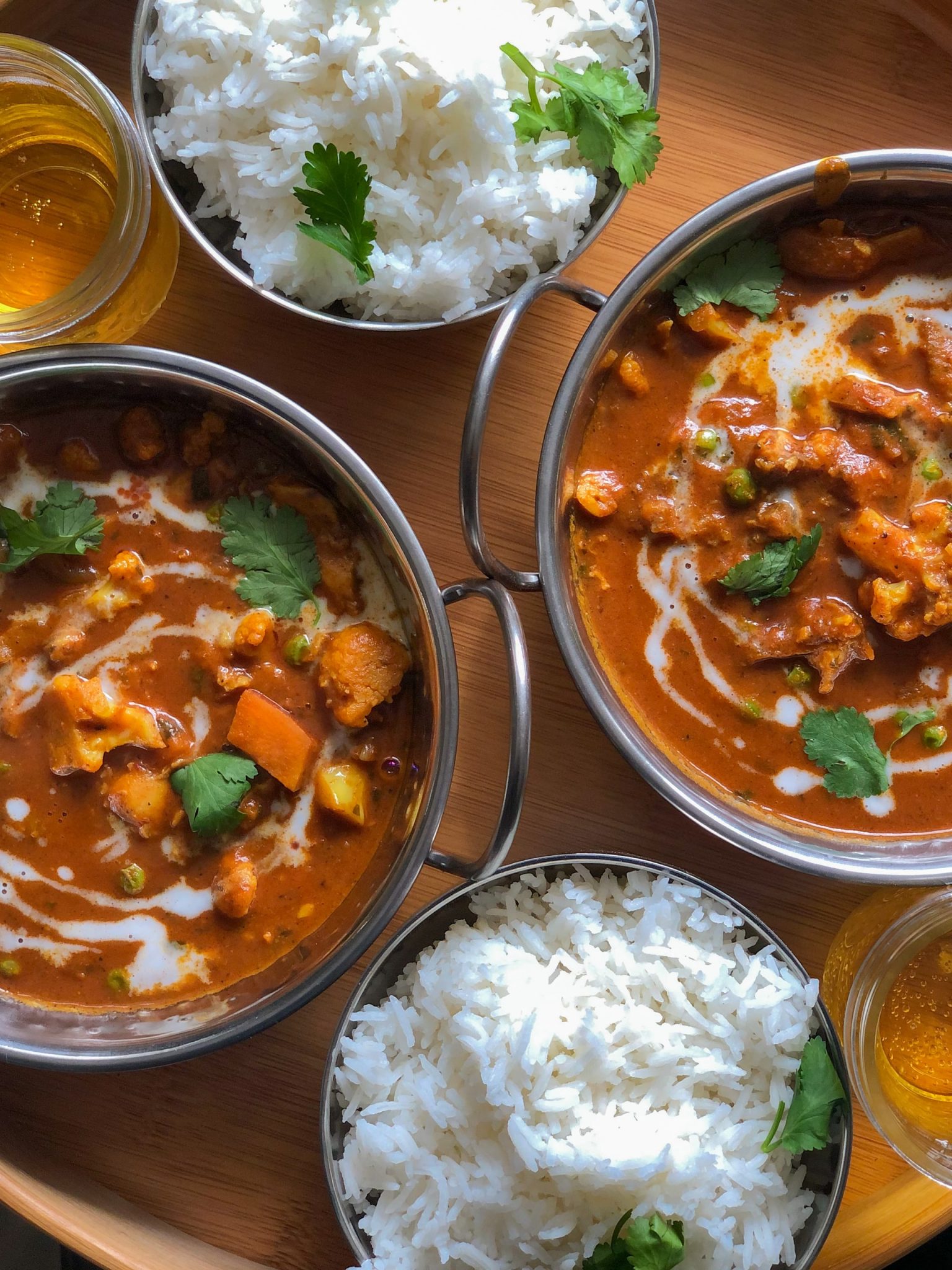 The Caribbean is known for calypso, reggae, soca and zouk. But there are other forms of music too. A huge influence is Indian music. The Indians brought their charisma, flair and vibes to the music scene of the Caribbean. One major influence is Chutney Music.

Just like the dish, chutney music is ‘spicy’ and ‘sweet’. It’s an upbeat, modern twist to traditional Indian music with a whole heap of Caribbean style infused into it.

Some major chutney artistes include Sundar Popo (the King of Chutney), Ravi B, Drupatee, Rikki Jai, and many others.

Here’s a sample of what chutney music sounds like. If you’re sitting, I’d recommend standing as you’re bound to start dancing.

Indians brought Hinduism to the shores of the Caribbean. Hinduism accounts for 20% to 30% of the populations of Caribbean countries, such as Guyana, Trinidad, and Suriname but less than 1% of most other Caribbean islands.

The polytheistic, ritualistic, traditional religious norms of Hinduism stood in contrast to the simpler religious observances of the mostly Christian Caribbean.

Deities with many hands, blue skin, a monkey’s face, an elephant’s trunk, and mounting fierce beasts could be seen in Hindu temples. The notion of sacred cows, holy snakes, elephants, monkeys and rats were totally unknown to the Caribbean world. Names of deities like Hanuman, Lakshmi, Kali, Vishnu and Shiva were foreign to the Christians of the Caribbean.

But Indians both blended in and simultaneously preserved their traditional Hindu beliefs to create a multi-cultural Caribbean society.

Indian Festivals Light Up the Caribbean

With the arrival of Indian indentured labourers came festivals that were bright, colourful and deeply spiritual in meaning and significance. The Hindu Festival of Divali, a major Hindu festival celebrated in Trinidad, Guyana and Suriname, lights up the darkest night of the year. It celebrates the triumph of light over evil and darkness. It makes way for prosperity and blessing from the Goddess Mother Lakshmi. It is observed through fasting and prayer and culminated by lighting diyas at night.

Another Hindu Festival celebrated in the Caribbean is Paghwa or Holi. The Festival of Phagwa celebrates the arrival of spring and is a festival of joy, rebirth and new beginnings.

The most wonderful part of the Hindu festivals is that all are welcome. This is a great representation of how integrated and inclusive the Caribbean is and a beacon of light to the world.

Indians Influenced Language in the Caribbean Too

There are many influences on language in the Caribbean. There’s Patois or Creole ( a mixture of French and African). Other derivatives come from a mixture of African and English (as in Jamaican Patois). There’s Papamiento in Aruba, Bonnaire and Curacao (a blend of Dutch, Spanish and African). But there is also Indian influence as well. Words like channa (chick pea), aloo (potato), bhaigan (egg plant), beta and beti (boy and girl), tawa (cast iron griddle) and bilna (rolling pin) have made it into the vernacular of Caribbean islands such as Guyana, Suriname and Trinidad. 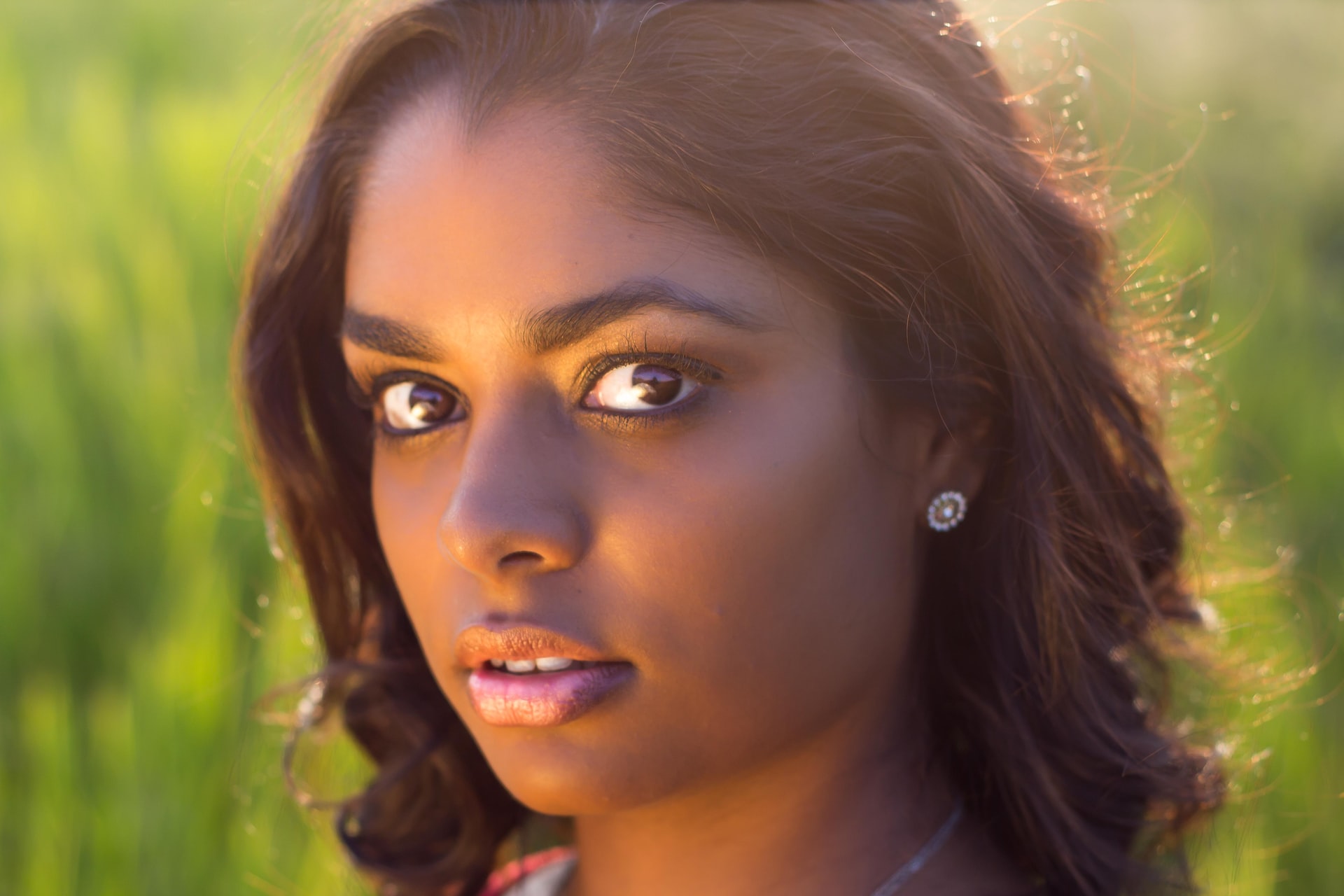 Another word that is of Indian origin is the word ganja. In fact, ganja is a sacred Sanscrit word. But Indians didn’t only bring the word ganja to the Caribbean. They were extremely influential in the smoking of the sacred herb that many call marijuana. The indentured labourers at plantations in Jamaica, Guyana and Trinidad would smoke marijuana. The African workers picked up the habit and ran with it, making it their own. And today ganja and Caribbean go hand in hand. 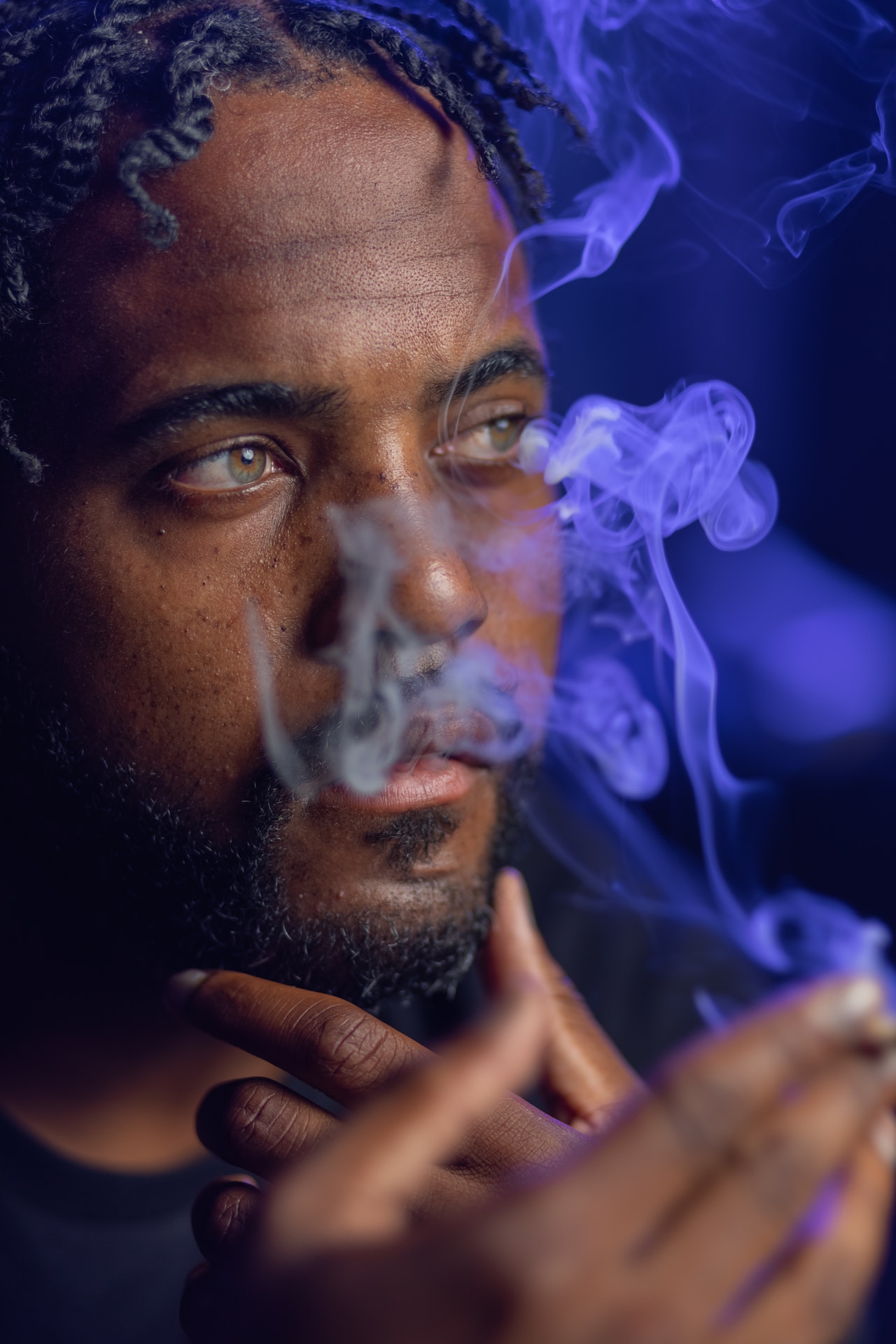 The Contributions of Indian Descendants

Indians worked on the sugar cane plantations, many went on the buy land, and a lot developed their own farms. Many of their children became doctors, lawyers, teachers, and hard-working men and women positively contributing to the development of the economies of their new homelands.

So let’s celebrate the arrival of our Indian brothers and sisters who have positively shaped the Caribbean to what it is today. 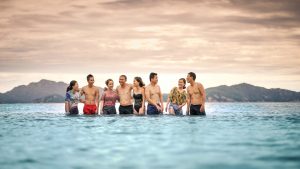 The Chinese Have Influenced the Caribbean in a Powerful Way 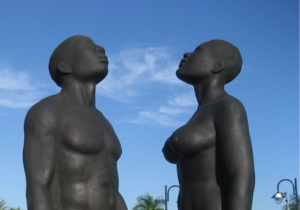 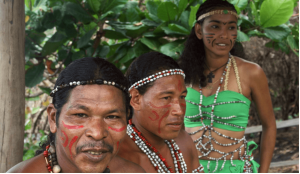 4 thoughts on “Over 180 Years of Indians in the Caribbean”