Calypso is Synonymous with the Caribbean - Hear from the King Himself

Calypso was Born in the Caribbean. The Mighty Sparrow is the Undisputed “Calypso King of the World” 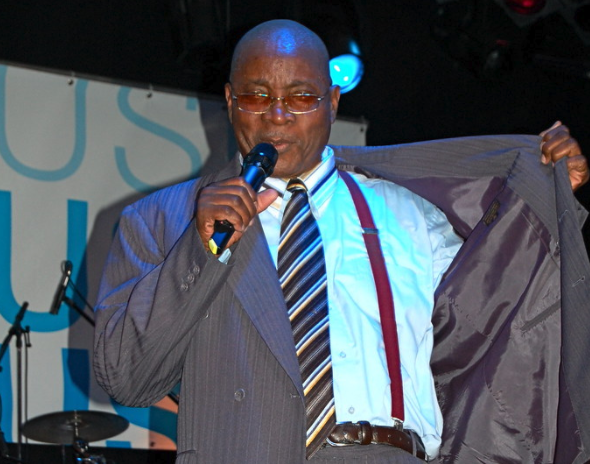 The Mighty Sparrow – Caribbean to the Bone

Slinger Francisco, better known as the Mighty Sparrow, was born on the 9th of July 1935 in Grand Roy, Grenada. At a young age, his mother moved them to Trinidad and it was here that his love for calypso would begin. Sparrow began singing as a young boy in his school choir and eventually joined a steel band where he would then perform in Carnival. This is where he gained his performing nickname “Little Sparrow” as he had an energetic stage presence. This nickname would later be changed to the “Mighty Sparrow.”

The Beginnings of a King

Calypso became popular around the mid-20th century and it was at this time where the Mighty Sparrow would begin his calypso reign. Sparrow won the title of Calypso King eight times, won eight road march titles and won the King of Kings title twice. Among these titles are some of Sparrow’s most popular works, “Jean and Dinah,” “Dan is the Man in the Van” and “Doh Back Back.”

Mighty Sparrow’s Songs are the Stories of the Caribbean

The Mighty Sparrow’s music and calypsoes became a staple in Trinidad and Tobago’s carnival and culture. His calypsoes were played by four steel band winners in the years 1963, 1966, 1971 and 1978. Sparrow’s works and lyrics spoke to the Caribbean and Trinidadian experience as it related to the history, culture, political climate and education. 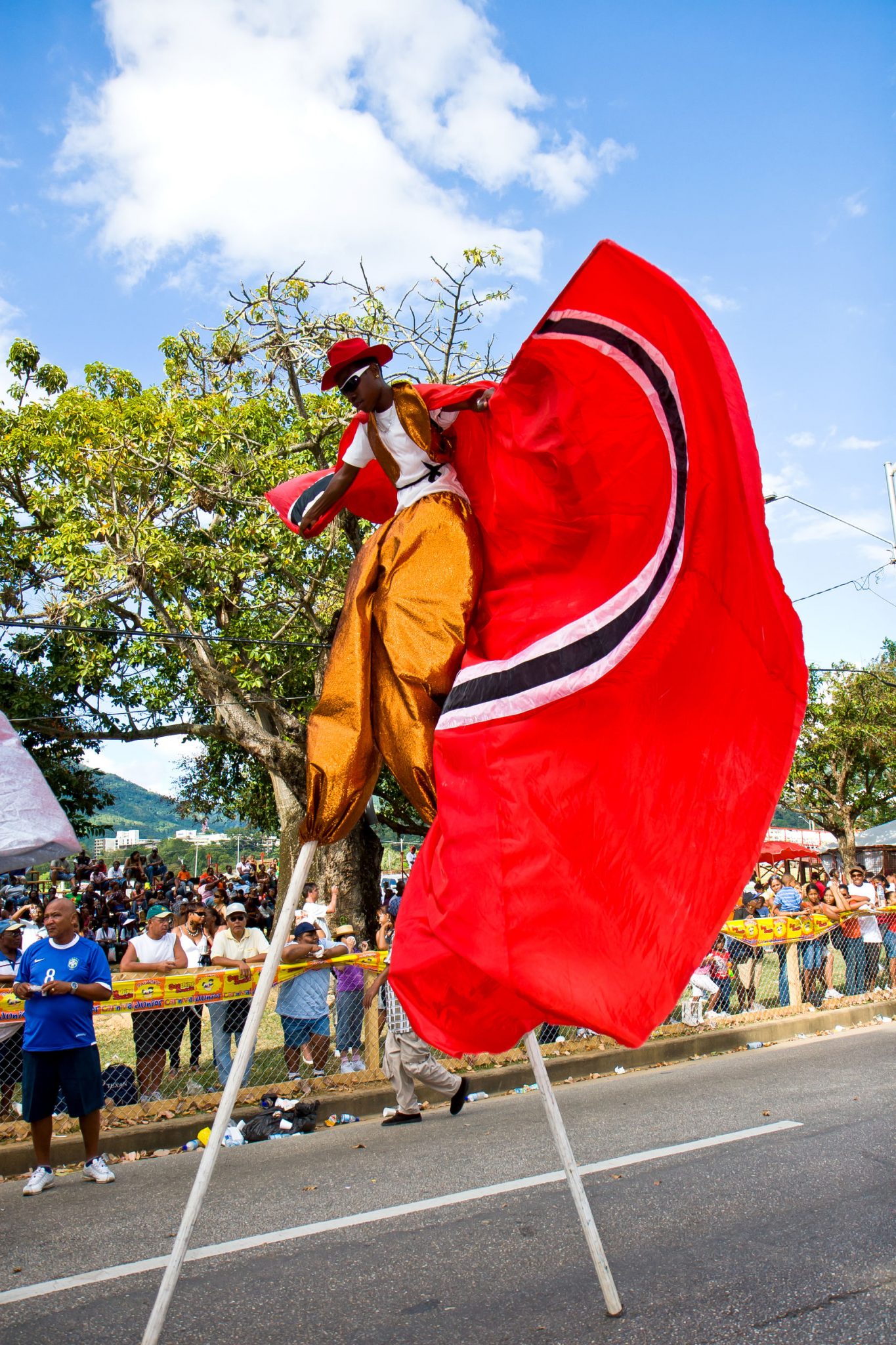 His songs delivered clever and witty social commentary. Songs like “Obeah Wedding” and “Witch Doctor,” were based on aspects of West Indian culture and songs like “William the conqueror” and “Federation,” were based on the first Premier of Trinidad and Tobago, Dr Eric Williams and the failed West Indian Federation.

The Mighty Sparrow – An International Hit

In the 50s, with the help of Harry Belafonte and Lord Kitchener, calypso was of interest to foreign markets and audiences. Sparrow was able to travel to New York and in the 70s became an international success with his album, “The Best Of.”

With soca’s increasing popularity in the late 70s and early 80s, Sparrow embraced the change and won his eighth and last road march title with “Doh Back Back.” He won his last Calypso King title in 1992. 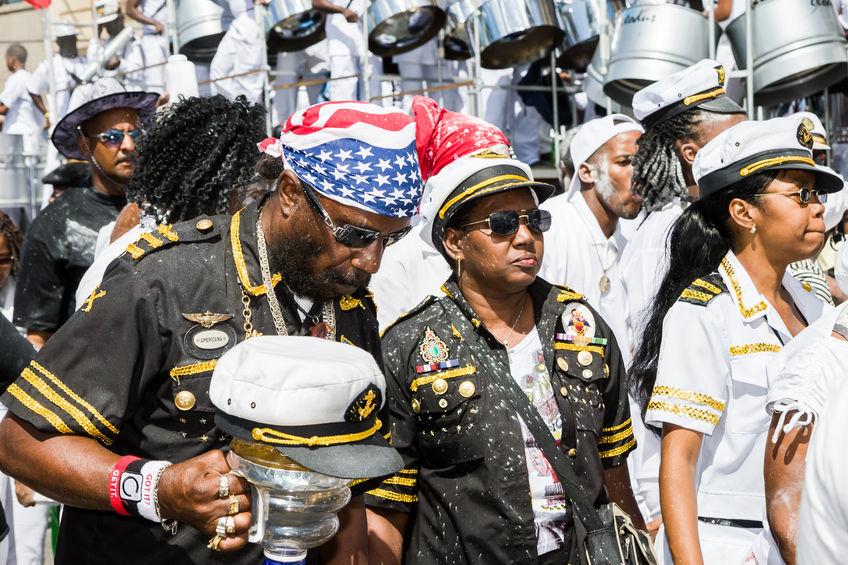 A Winner of Awards, Accolades and Accreditations

The Mighty Sparrow is one of Trinidad and Tobago’s most popular calypsonians and has had immense success both locally and internationally. Dubbed the “Calypso King of the World,” he has been honoured with the Humming Bird Medal, the Chaconia Medal, an Honourary Doctor of Letters from the University of the West Indies and a Lifetime Achievement Award from Trinidad and Tobago because of his contributions to calypso.

In 2015, the Mighty Sparrow was awarded the Order of the British Empire, OBE. He currently resides in New York, United States.

Below is the Mighty Sparrow performing some of his biggest hits live. 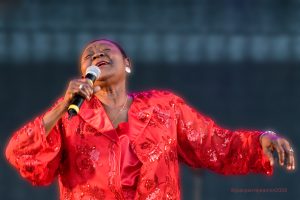 17 Reasons Why Calypso Music is So Powerful and Influential 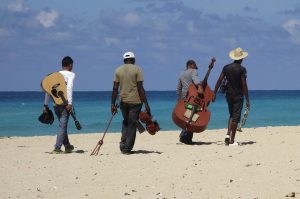 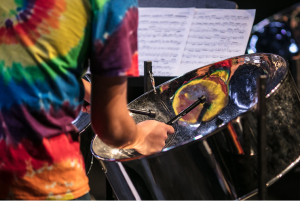 The Steelpan is Truly Caribbean – Hear its Amazing Story.