Who are Women’s Worst Enemies? A Caribbean Perspective

WOMEN are probably the most wonderful human beings that have graced this Earth.  It is just so unfortunate that we have been so badly mis-understood, mis-treated, mis-represented, mis-informed and otherwise mis-taken.

We have learnt to believe for so many days, nights, months, years, decades and centuries, that women are the inferior sex; the Second Sex, according to Simone de Beauvoir.  And so many negatives are associated with us – evil, witches, bitches, devil, sluts, whores, and the list goes on; to more subtle, but equally demeaning terms – bossy, ambitious, aggressive, promiscuous, soft, emotional, sensitive, bully, lesbian. One of the ones that I particularly like is “she has a lot of horsepower between the ears”.

Even religion appears to be against women.

How can one explain this intense hatred of, contempt for, or prejudice against women and girls (misogyny) around the world?  Over the ages, races, places, continents, sex and religious beliefs, there appears to be one consistency – hatred of women.  No matter where you go, or how far back in history you dwell, there is the same, all-powerful hatred of women. WHY?

It is clear to all, that without women, there will be no life on this earth; the human race will be extinct; incapable of pro-generation, propagation or regeneration.  Yet, we women continue to believe the myths, slanders and mis-information, misogyny and seeds of distrust that are so often sowed against us. Why is this?  Will women really grow to understand their true worth and power? Will women ever be treated fairly, as equals, and with due respect?

Are Men Naturally Against Women?

Look behind most systems, institutions and religions that propagate misogyny, and you will find the answer – MEN! Whether in religion, politics, business or education, MEN have historically created the systems and led the institutions that are, understandably, unjustly skewed towards men.

MEN have, naturally, promoted their own MALE perspectives.  How could it have been otherwise? If the soul, the initiatives, the ethos, the thinking, and the communities were all male-dominated, male-developed, male-imagined, male-designed and male-driven, how could these not be MALE-dominated?

Throughout HIS-STORY (note that it is never HER-story), men have been projected as strong, men-acing, muscular, and war-like; the superior race; the leaders and the champions; the all-powerful. Even God is Male!  Women, on the other hand, are seen as soft and fragile, performing supporting, unimportant, but necessary roles; sensitive beings who should ‘know their place’.  Women are seen as necessary evils. WHY?

Is Religion Against Women?

There are so many historical instances in which women have been portrayed as evil, as witches, as bitches, devils, etc. One needs only look back at the burning of witches at the stake to see that women have historically been the target of hatred and misogyny. But Why?  Let’s look at examples from religion to see how they have consciously and deliberately put women down.  Let’s take two examples from two of the world’s religions – Catholicism and Islam.

Catholicism is so MALE it isn’t funny.  Birth control and abortion are both no-nos.  The burden of child-bearing is wholly a female task; women should have no control over their own bodies – for sex and childbirth, for example. Women are not allowed to be priests and surprise! Surprise! The majority of those that were considered to be witches and burnt at the stake were women!  Even GOD is male.  And it is the woman, Eve, that encouraged Adam/Man into mortal sin!  ALL of the disciples were male.  If not, perhaps the only female disciple may have been Judas (or Judy?).  It is as though only men were the disciplined (from disciple) beings.  In other words, the good and great and godly things and doers are male, and the bad, sinners, witches and temptresses were always female. 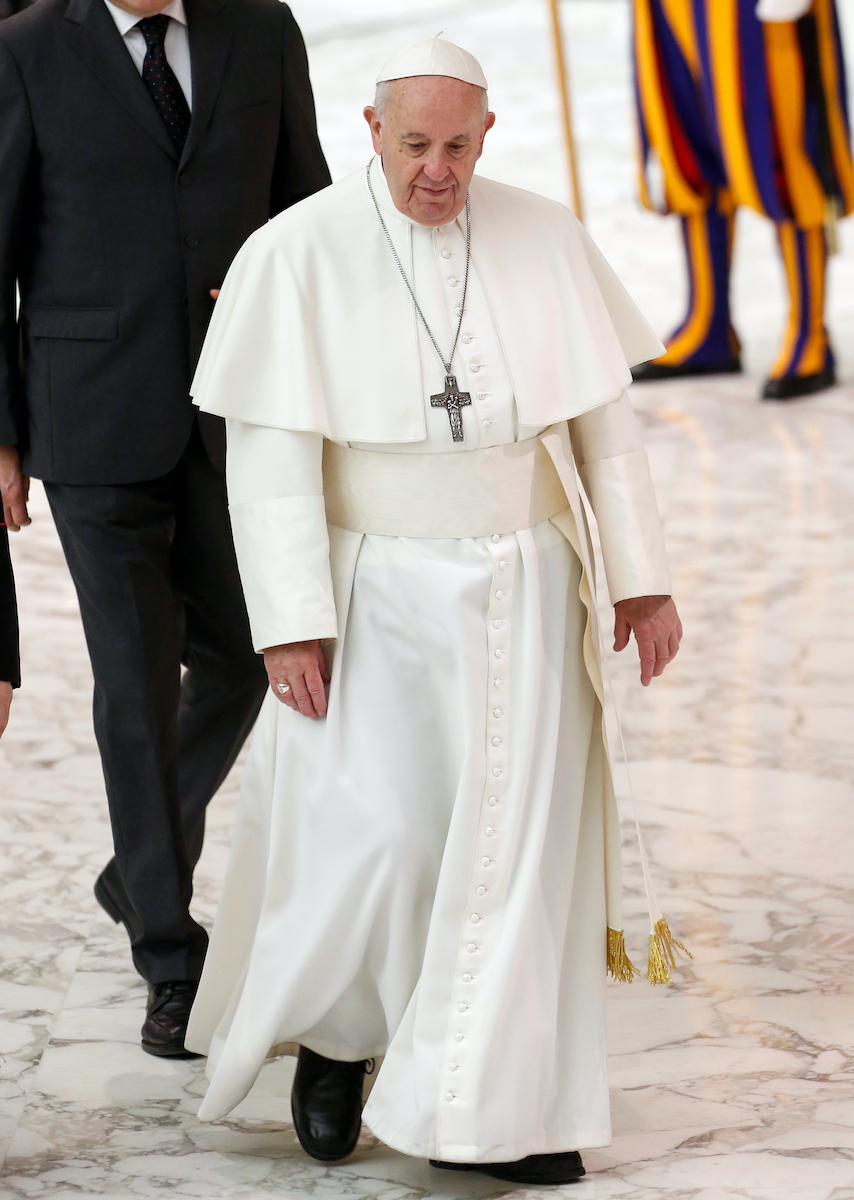 Under Islam, the burden is placed on the women to stay at home and play traditional roles.  Women have no rights and have no control over personal decisions such as birth control, abortion, who to love and marry, where to go, how to have fun, what to read, becoming educated and even mobility, such as driving a car.  Until 2018, Saudi Arabian women were not even allowed to drive a car!  Men are fully in control. The only thing that women are forced to have control over are men’s prying eyes. This is why they have to cover themselves up at all times in public; to prevent temptation and to assist in controlling men’s desires.

Let’s be clear. The demise of and ill-treatment and ill-mouthing of women have not just been the exclusive domain of men. In many instances, Women are Women’s worse enemies.  Who do you think were the people who sent most Women/Witches to their death?  WOMEN! Have you ever looked carefully at those, mainly women, that were considered to be witches? Many so-called were well-built, voluptuous and sexy. Many women sent their Women compatriots/competitors to burn at the stake to ‘protect’ their men and their marriages. Deep envy and the urge to pull each other down, has been a common thread among women.

In the past centuries, and in the time of the Stone Age and of Hunters and Gatherers, men were valuable for their physical strength – to hunt wild animals, to feed the family and ward off predators such as lions, snakes and other poisonous/dangerous creatures.

Today, with the commercialization of farming and fishing, and other forms of mechanization and industrialisation, as well as the accompanying developments of civilization, there is less and less need for men’s physical strength.  Will this mean that men will become obsolete?  Not so quick. But the tide is definitely turning.  In this digital age, in the age of Artificial Intelligence (AI) and Machine Learning (ML), mental prowess is more and more valuable than physical strength.  And it appears that women are in the lead when it comes to higher learning.  In the Caribbean, the Nassau Guardian in 2017 reported “a chilling divide” as 4.2 women graduated for every one male in 2017. 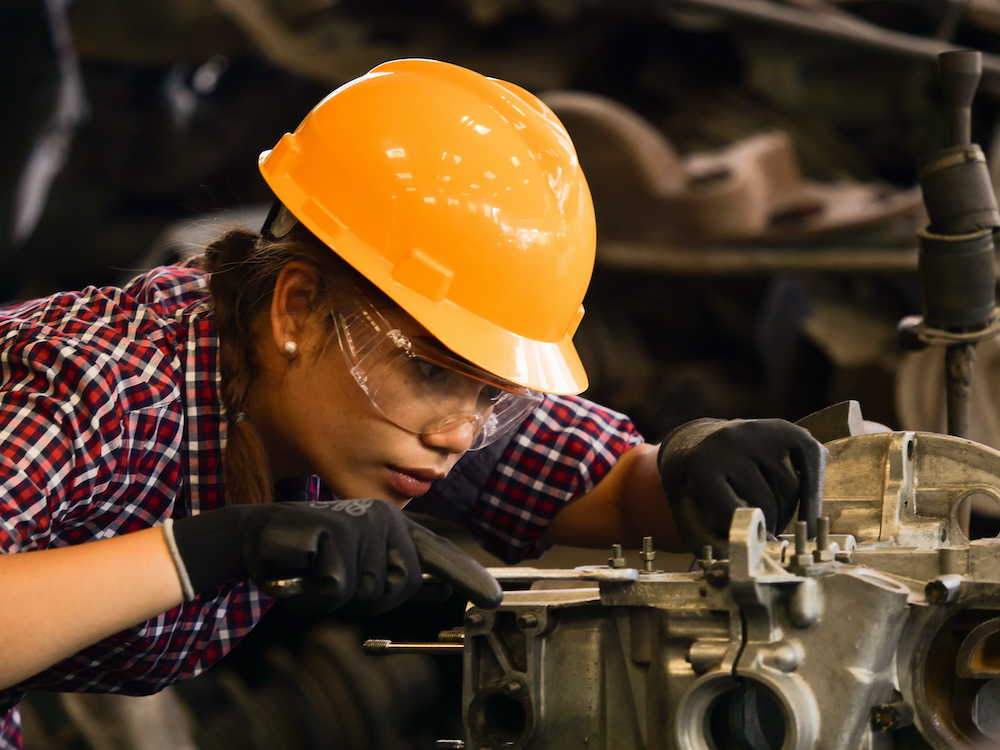 The Digital Economy is a ‘Blessing in Disguise’ for Women

With the rise of the digital and platform economies, Artificial Intelligence and Machine Learning (ML), the value of physical strength is changing.  Mental aptitude, dexterity, social media marketing, psychological, social, mental and other ‘soft skills’ are more and more valuable.  Perhaps it the Century of the Woman is rapidly approaching.  Consider also that all of the ‘me too’ and the Black Lives Matter movements are also part of this digital transcendency.

World, Wake Up Before it is Too Late!

It is also increasingly clear that those societies and countries in which women are free, fair and equal, are those that are the richest. Examples include Sweden and Australia. When one examines Latin America, Africa and many Islamic states, one need not look far to understand the sheer inability to sustainably grow and develop. According to and Economist 2021 report, Societies that treat women badly are poorer and less stable.

Women have important roles to play in preventing wars and brokering peace; in saving Mother Earth; in preventing crime and addressing corruption; in tempering egos; in making our economies and societies more fair, equal, balanced, sustainable and resilient; and in making this world a better place. Let them!

Be a Great Woman

In spite of all of the negatives, the constraints and traumas, it is important to be a great woman.

Be a warrior; overcome challenges; make the world a better place; be capable of amazing graces; Nurture yourself, your families and loved ones and also our MEN. Take a stand and make this world a place where every creed and race find equal place.

W – Warriors – Be a warrior! Wage War on hate, deceit, on temptation, negativity and misogyny

M ­­–  Make a stand; Make the world a better and more equal place

N – Nurture yourself, your children, your families and your men.

Be a great WOMAN! 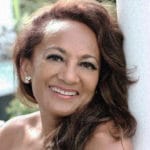 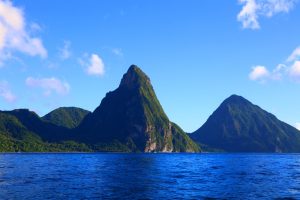 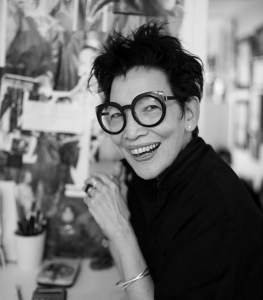 How to Succeed in the Fashion Industry by Fashionista Meiling Esau 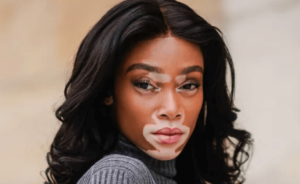 Caribbean Beauty – The Eye of the Beholder 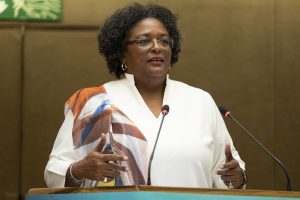 1 thought on “Who are Women’s Worst Enemies? A Caribbean Perspective”