The Dramatical Origins of
Breadfruit in the Caribbean

The Caribbean is an area of convergence for people from many nations. We are British, Spanish, French, Portuguese, Dutch, African, East Indians, Chinese, Lebanese, and Syrian – the list goes on.

But it is not only people that converged here; food in the form of fruits and vegetables also made the journey. For example, mangoes, which originated in India, are everywhere in the Caribbean, having been spread largely by the process of colonization.  Sugar cane made its way to islands like Barbados, thanks to the Sephardic Jews of Brazil.

But few foods have as much drama attached to their origins as the breadfruit, which is now a staple food for many people in the Caribbean. In Barbados, for example, there is many a backyard and gully with a green and shady breadfruit tree.

Breadfruit a Staple in Many Caribbean Households

Green with a dimpled skin, about the size of a soccer ball, the breadfruit is a nutritious, high-energy fruit, high in vitamin C, fibre, and potassium. With a bland, nutty flavor, it is also versatile.

You can slice it thin and deep-fry it to create delicious chips. You can boil it or even roast it over a campfire. Bajans like it when it has been pureed or blended to the consistency of creamy mashed potato. We call this breadfruit cou-cou. 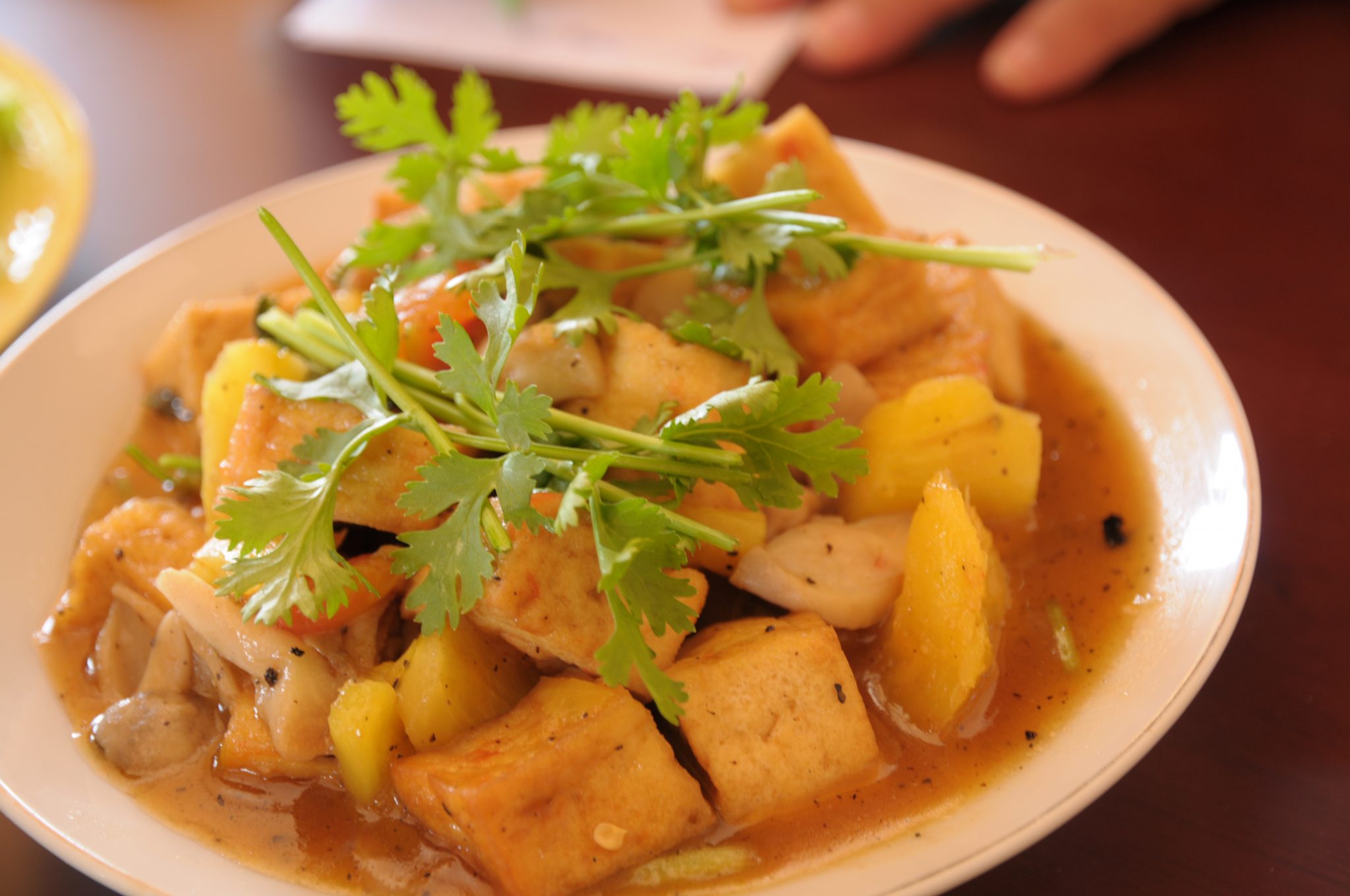 So, what is the drama behind the origins of breadfruit in the Caribbean?

Well, it starts in 1787 when a British sea captain by the name of William Bligh set sail for Tahiti to acquire a cargo of breadfruit saplings. His assignment was to bring them to the British islands in the West Indies to provide a nutritious, easy-to-grow, high-energy food for slaves on sugar plantations. It was the Caribbean’s answer to the potato, and had been a staple food for South Pacific islanders for centuries. 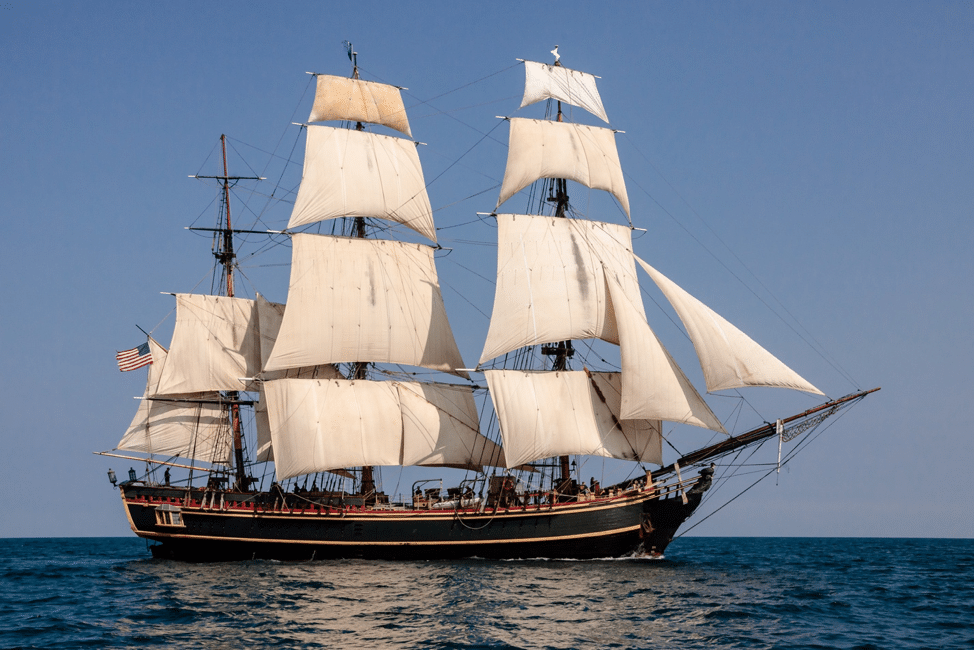 Bligh hit a snag. He arrived in the off-season and had to wait five months on the island to gather the crop he needed. His men made the most of this down-time on land, frolicking with their Tahitian “wives”.

Discipline deteriorated, and it didn’t help matters that Bligh was a short-tempered, irascible boss. When they set sail again, things came to a head. Bligh’s master mate, Fletcher Christian, instigated the now famous Mutiny on the Bounty and put Bligh and 18 loyal sailors adrift in a launch.

Not to worry; despite his bad temper, Bligh was a superb navigator. After about 50 days at sea, he and his men landed at Timor in the Dutch East Indies and then made their way back to England.

What happened to the breadfruit saplings, we don’t know. But it is likely they went overboard, because Christian and his crew headed back to Tahiti and then high-tailed with their Tahitian wives and several others to Pitcairn Island, a remote spot in the vast Pacific.

Once there, they burnt the Bounty to prevent discovery. It wasn’t until 1808 that the truth was finally uncovered. Their descendants live there today.

Undaunted, Bligh set out for Tahiti again in 1791, this time with two ships. He had obviously learnt his lesson. He safely delivered his cargo of breadfruit to the British West Indies, and the rest is culinary history.

Thank you, captain, we owe you. 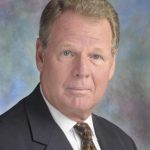 An award-winning editor and writer, for the past 40 years Richard Thomas has been shaping stakeholder communication for corporations and their senior executives in Canada, Australia and his native Barbados, where he now lives and works as a corporate communications practitioner. 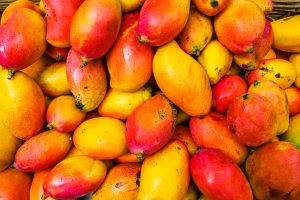 Mango – A Caribbean Fruit Waiting to be ‘Discovered’ 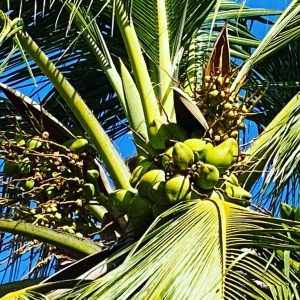 The Mighty Coconut – Why this Nut has been so Misunderstood 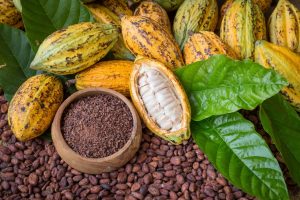 Why Caribbean Chocolate is a Game-Changer

6 thoughts on “The Dramatical Origins of Breadfruit in the Caribbean”