Global R&B Icon from the Caribbean 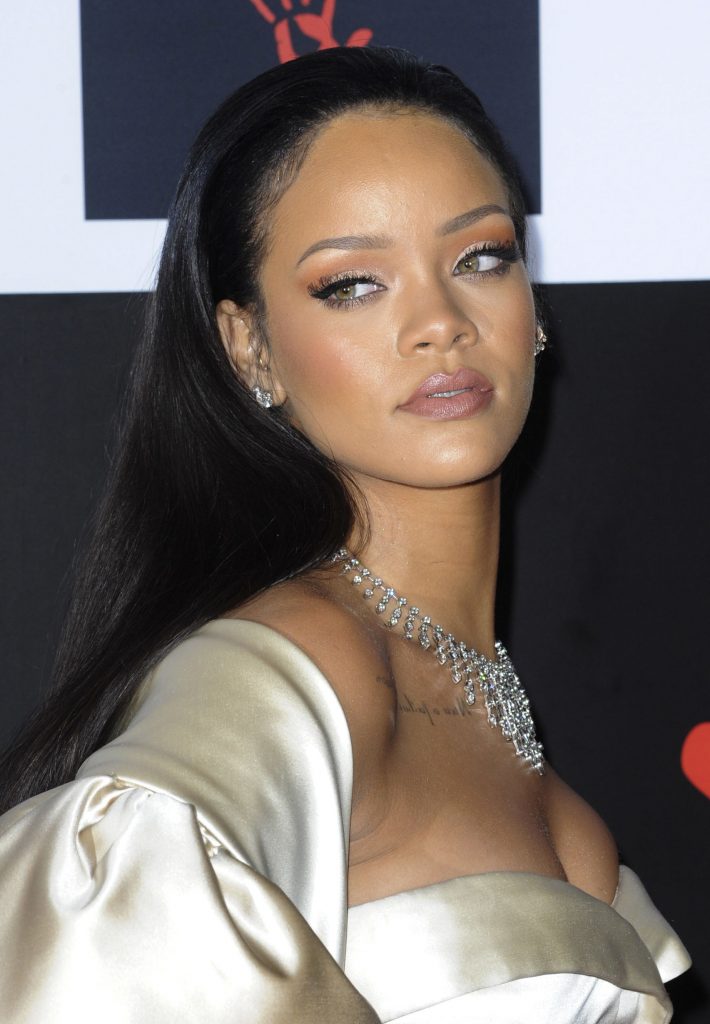 Business woman, singer, actor, entertainer and philanthropist, Rihanna is one of the exceptional talents of the Caribbean.

The Caribbean has exceptional people and exceptional talent. If you don’t believe me, just turn on your television or radio. There are hundreds, even thousands, of talented Caribbean people making their mark on the international scene. One amazing, talented daughter of the Caribbean is popular R&B singer Rihanna, a name recognised anywhere in the world.

Staying True to Her Caribbean Roots

Robyn Rihanna Fenty is an exceptional singer, actress, philanthropist and businesswoman. She was born in Saint Michael, Barbados, and is one of the Caribbean’s most popular and notable figures.

This small island girl has, recorded over 60 songs; had a total of 14 Number One hits on the billboard charts; 31 top ten songs; won 9 Grammy awards; and worked with some of the biggest names in music, including Justin Timberlake, Paul McCartney, Shakira, Drake and many more.

With success in all her ventures, Rihanna has stayed true to her Barbadian roots and often visits her home and participates in one of the island’s biggest events, Crop Over.

Rihanna started her career at the age of 17 when she released her first hit – ‘Pon de Replay’.  A year later, in 2006, Rihanna released her second studio album, ‘A Girl Like Me.’ The lead single of this album ‘SOS’ was a #1 hit in the United States and topped international music charts.

In her third studio album, the lead single, ‘Umbrella’ changed Rihanna’s life forever. Umbrella topped the charts in the US and stayed there for ten consecutive weeks and became one of the best-selling singles worldwide.

In 2008, her success continued and Rihanna won her first Grammy Award for ‘Umbrella’.

Rihanna has Recorded Over 50 Singles. Here are a few to Enjoy.