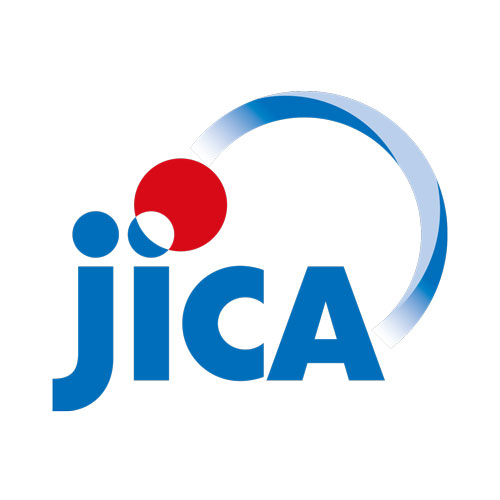 The Minister for Foreign Affairs of Japan and the Ministers responsible for Foreign Affairs of the Member States of the Caribbean Community (CARICOM) and other Heads of Delegations met in Tokyo on 2 September 2010 and confirmed the steady development of Japan-CARICOM relations based on “A New Framework for Japan-CARICOM Cooperation for the Twenty-first Century” adopted in 2000. In this light, the Foreign Ministers discussed ways to further deepen cooperative relations under the new international circumstances, and prepared the document “Partnership for Peace, Development and Prosperity between Japan and the Member States of the Caribbean Community (CARICOM)”, which gives a further direction to future Japan-CARICOM relations.

The following are agreed areas of cooperation and collaboration:

-Integration into the Global Economy

-Dialogue and Exchange between Japan and the CARICOM