The King of Rums, The Rum of Kings!

In Cuba 1862, Don Facundo Bacardi invented Royalty in the rum industry. During the Cuban revolution its production moved to Puerto Rico, since it is known as “The World’s Best Known rum brand”.  Aged under the Caribbean sun creating its unique character, Bacardi is superior rum. Bacardi is also the best selling rum brand in the world, with the United States being its largest market and India being its second-largest market by volume. Originally known for its Bacardi brand of white rum, it now has a portfolio of more than 200 brands and labels.

Bacardi Limited is one of the largest privately held, family-owned rum companies in the world. Generations of the Bacardi family uphold and continue to raise the bar of exceptional quality rums. The brand is synonymous with quality coupled with affordability.

The brand has influenced and created some of the most famous and innovative cocktails in the world. Bacardi’s white rum is the go-to classic for exquisite cocktails. Try it yourself and you will never look back!

A rum fit for a King!

Bacardí® has been named by Forbes as one of the “World’s Best Employers”.

One of the largest players in the rum world. 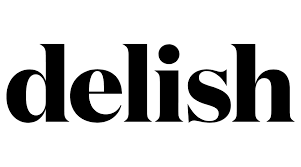 “It’s the smoothest drink anyone can have. Unlike other brands, it has a perfect taste which suits all occasions.” – Mouth Shut Reviews.

“You can never go wrong with a Bacardi!” – Amazon.

The ageing process enhances the smoothness of this mild rum by adding oak flavour, making this rum a must-try.

Cocktail innovators were inspired by this rum to create some of the world’s most famous concoctions.

Mix well with your favourite soft drink and serve at any time or occasion.

This drink is the perfect complement to a laid-back night with friends. Serve in an effortlessly elegant cocktail or simply on the rocks.

It has the depth and smoothness of single malt scotches. Best sipped neat to savour the flavours.

BACARDÍ® rum has received many honours at the most illustrious international competitions of the rum industry for over 140 years, like the San Francisco World Spirits Competition, New York World Wine & Spirits Competition, SIP Awards, and many other notable competitions. Today, 2022, they celebrated a 1000th award milestone, preserving the title “World’s Most-Awarded Rum Brand”.

During the Philadelphia International Exposition in 1876, the rum brand was developed as a game-changing product among other game-changing inventions such as the telephone and the Remington typewriter. In 1888, BACARDÍ was named “Purveyors of the Royal Spanish Household.” 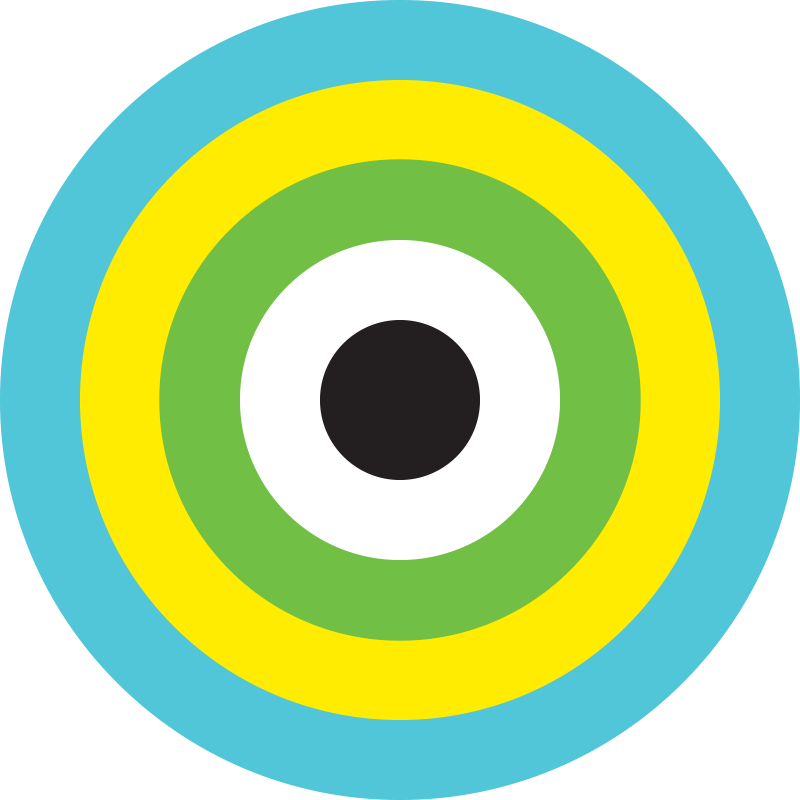